Current board members of the skippers council are Ruurd van Buiten, Mark Kooi and Thomas Romijn.
We are looking for new members. (Please apply at schippersraad@gmail.com).

The purpose of the Skippers Council board for Solar Sport One regulated events is to have an independent board to advice both parties; participants and organization. The following rules apply:

2. SSO organization is to consult the Skippers Council board prior to any rule changes.

3. The Skippers Council is composed of participating teammembers.

4. The Skippers Council is lead by a board consisting of a minimum of three independent persons who have knowledge of various aspects of holding competitions with boats.

6. The board of the Skippers Council will organize a yearly meeting for participants on an easily accessible location in the Netherlands prior to a European school year.

7. In addition, the Skippers Council board may in writing or by email communicate with the participants and conduct surveys among the teams. (schippersraad@gmail.com)

8. The findings of the Skippers Council will be published on the SSO website. 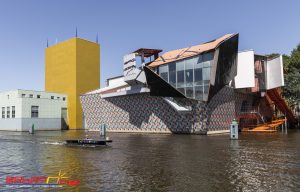