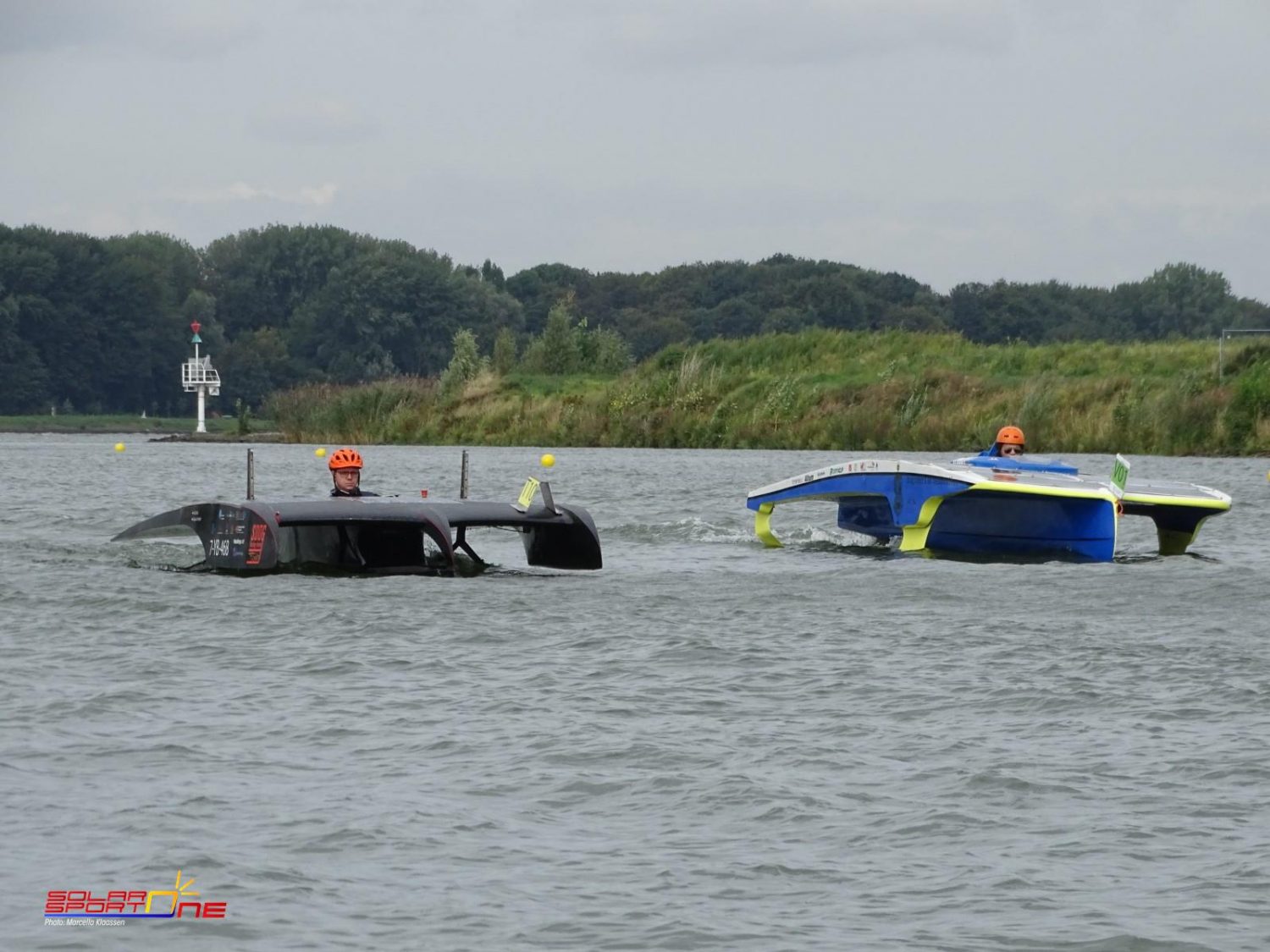 For the last time this year, sixteen different international teams competed against each other during the Solar Sport One World Cup Series. On Friday 6th and Saturday 7th September the teams were able to score points during several races in order to win the World Cup Series. Solar Sport One organised the races in cooperation with the maritime event FLOW Drechtsteden and it took place on the Wantij near the Energieplein in Dordrecht. 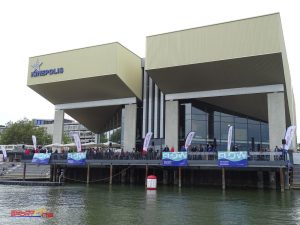 Alderman Maarten Burggraaf opened the weekend on Friday 6 September. “We are happy to receive Solar Sport One in the Drechtsteden. There are many maritime companies in our region and this event fits in well with that. We hope that events like this will inspire young people when it comes to innovation and sustainability”, says the alderman. Marcelien Bos – De Koning, Chief Solar Officer, looks forward to a bright future with FLOW Drechtsteden. “I think we have concluded the 2019 program with this race. The races were extremely exciting. Through these solar boat races we give a face to the energy transition. Together with FLOW Drechtsteden we would like to grow to a larger sustainable event in the near future.” 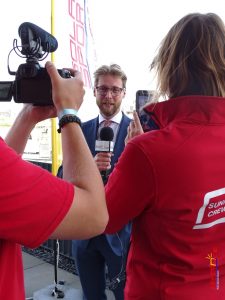 A lot of teams were bold. Especially in the Top- and V20-Class. The unpredictable weather made it even more exciting. Although it was mainly dry on the first day, the sun didn’t shine. This was a big challenge for many teams during the time trial on the first day. This was also the case for the winning team in the Top-Class: SDOG Racing Team. “We came in last during the first race”, says team member Erik Zwart. “But fortunately there were three short races scheduled for the second day. We won this race by one point, so we can now call ourselves the winner of the Solar Sport One Drechtsteden Top-Class.

Besides SDOG, Ruurd van Buiten of Sunflare Solarteam could call himself winner in the A-Class.

In the V20 Class it was exciting until the last moment. The teams DB-20 Racing Team and New Nexus Solar Racing Team were very close, but in the end DB-20 went home with the win. 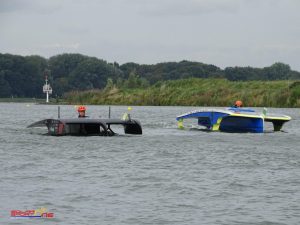 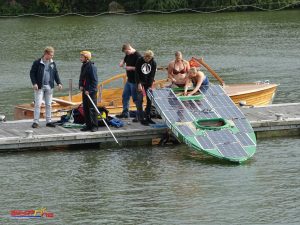 Ranking of the World Cup

In the end, of course, it was all about the ranking of the World Cup Series. This is the final classification:

Wednesday 9 October the winners of the World Cup Competition will receive their prizes. This will take place at a still to be determined location in the middle of the country.